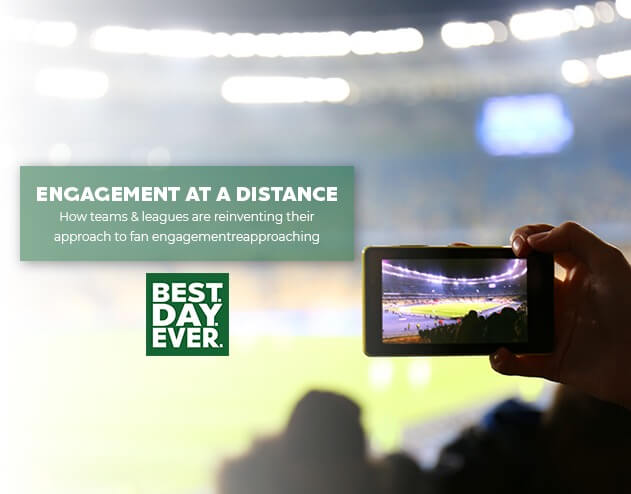 The return of live sports is finally here! Now that sports leagues are beginning to resume play, what does this mean for their fans? Today we are taking a look at what some leagues have been doing to keep fans engaged. Since consumers are the driving force behind league success, we are seeing teams making enormous efforts to engage their current loyal followers and take steps to gain new ones.

The NBA announced their plan for engagement earlier this month, including new opportunities for content creation while their fans are still not allowed inside the stadium. 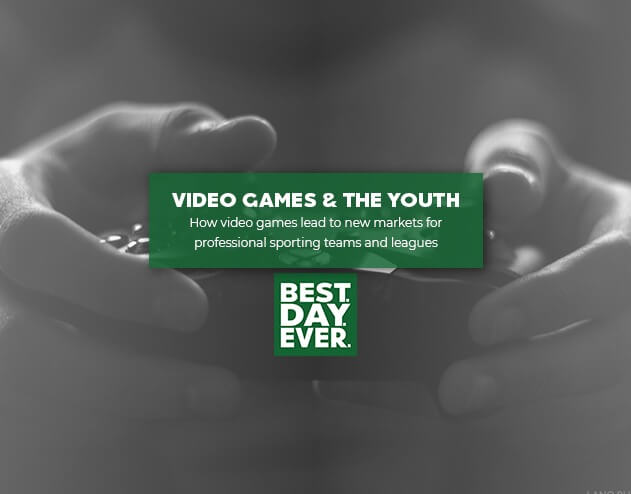 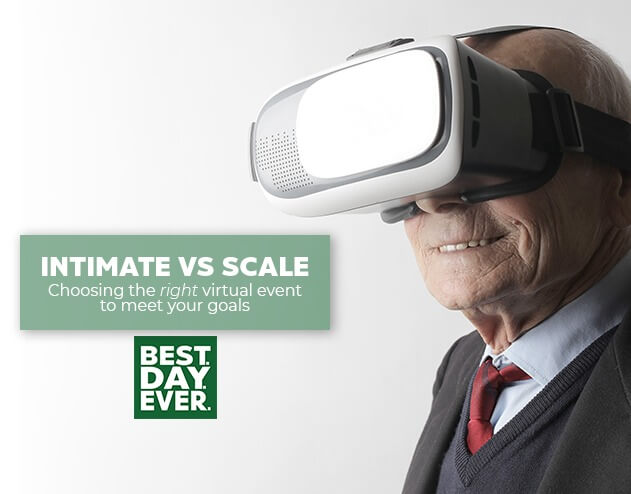 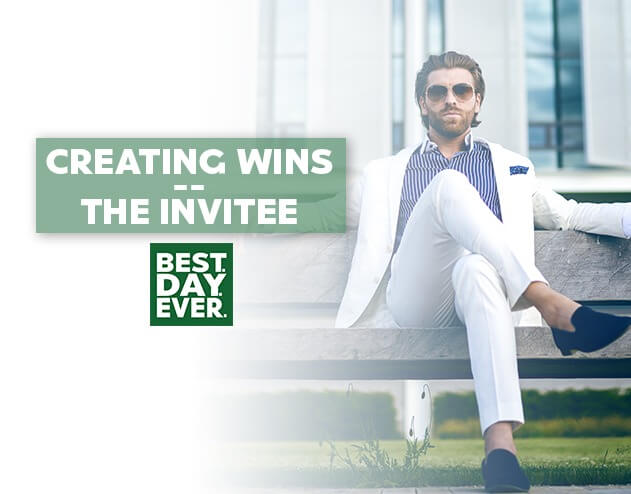